Catherine McCallum is a singer/ songwriter, acoustic guitarist from Belfast who has always had a passion for singing and performing.  For over 20 years she has played to audiences all over Ireland.

Catherine has performed on television programmes at the BBC and RTE and mixed with people like Charlie Pride, Dominic Kirwan, Hugo Duncan, Dennis Locorriere, Foster and Allen and Hal Ketchum to name a few. 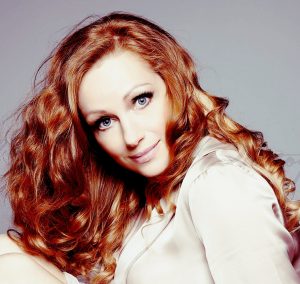 In her early years Catherine played predominantly Irish/folk and country music but over the last few years she has turned to Christian music, which has led to her being a popular choice to sing at wedding functions.  Her rich,warm voice has attracted bride and grooms north and south of Ireland who have praised her vocals as ‘that something a little bit special’. Alesha Corbett said “a voice of an angel, an absolute pleasure to have you part of our special day”.  With Catherine’s early influences in folk music she has been a popular choice for pre dinner drinks receptions and corporate events. 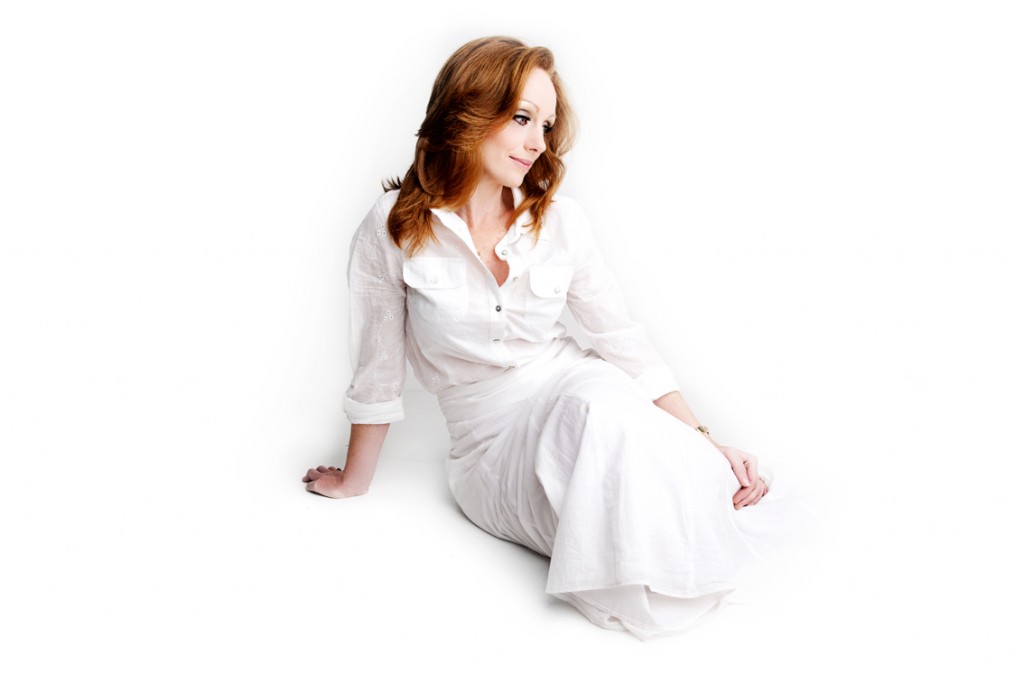 Catherine believes every bride and groom deserve the very best she has to offer and is committed to providing a professional and unique service tailored to each couples specific requirements. 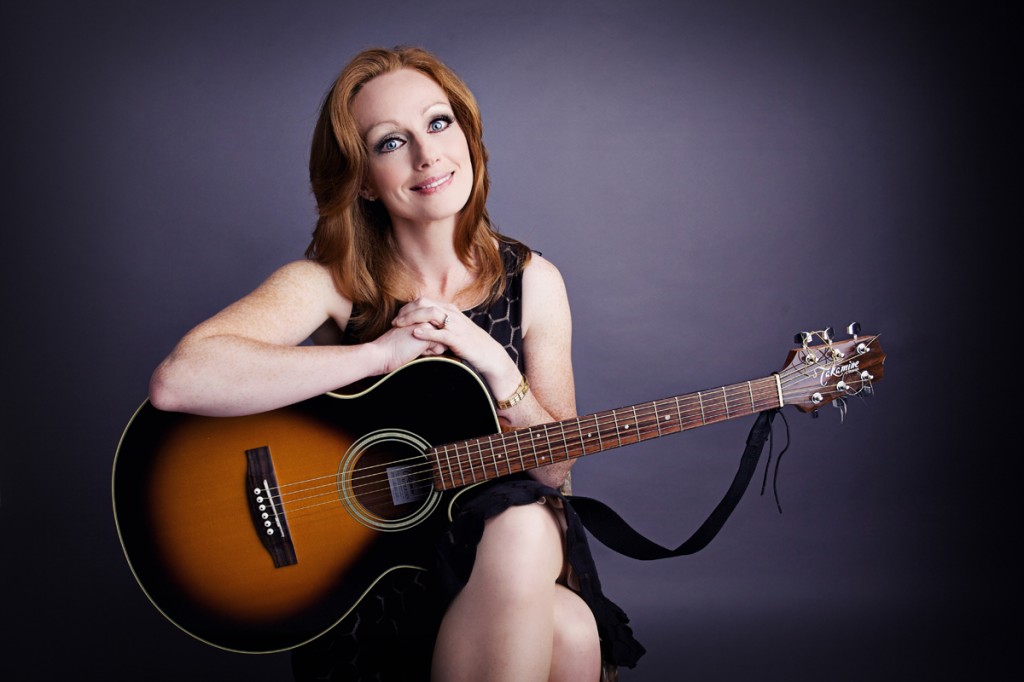 Due to heavy demand from her many congregations, Catherine has released a spiritual album entitled ‘I look to you’. Available now. Special bonus track which Catherine is performing at The Waterfront Hall, in Peter Corry’s ‘The Music Box’, this Christmas from 18th -20th December, four performances in total. Sure to be a magical production!

Please check out some new pictures of Catherine’s performance at the Waterfront. Catherine has also performed in, Belfast Opera House, BBC children in need. The Whitla Hall and Ulster Hall with Gerry Anderson. The Arts Theatre with Ciaran Goss. Belfast Waterfront Hall with the lovely Ian McElhinney and cast of Peter Corry’s The Music Box.